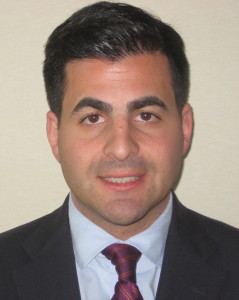 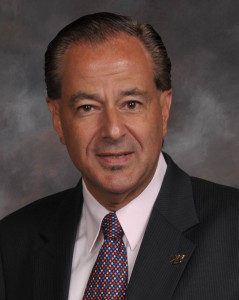 Old Bethpage, NY According to Kalmon Dolgin and Neil Dolgin, co-presidents of Kalmon Dolgin Affiliates, Inc. (KDA), the firm has arranged the sale of a one-story, 42,500 s/f property at 195 Sweet Hollow Rd., for $3.5 million.

The buyer will use the warehouse space for its kitchen cabinet and marble business, New Star Kitchen. The property was formerly used by Advance Relocation Molloy Brothers Moving and Storage, which has relocated its operations to Farmingdale.

Founded in 1904, Kalmon Dolgin Affiliates offers over a century’s worth of experience in the management, sale, leasing and marketing of commercial and industrial property throughout the New York Metropolitan region. In addition to its staff of 35 brokers, Kalmon Dolgin Affiliates, through its subsidiary, KND Management Co., Inc., operates a portfolio of over six million square feet of industrial, office, medical and retail space in ten states. Their highly-trained professionals offer a practical, street-wise approach to real estate, supported by the latest in real estate management and research technology and four generations of unparalleled expertise. 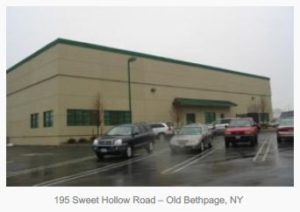 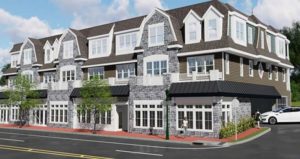 Renaissance Downtowns is working in partnership with RXR on this $5.12 million project. It would include in its first phase the construction of a 22,599 square-foot mixed-use building featuring 16 rental apartments and 6,200 square feet of retail and commercial space on the ground floor. The project is expected to be completed in July of 2017.

The Northridge Project, as its called, would be situated at New York Avenue and Northridge Street, a busy location
that is also a five-minute walk from a Long Island Railroad station. The property has sat vacant and not generated
any tax revenues in decades, officials said.

“Revitalization projects that include mixed-use space, like what is planned for Huntington Station, are the types of
projects we hope to support as they provide a great boost to the economy and community,” said Tony Catapano,
Suffolk IDA’s executive director, in a statement.

“The economic opportunities a project like this can provide a community are significant, especially when you
consider its proximity to mass transit and main thoroughfares,” he added.

In working with the IDA, Renaissance Downtowns would receive a sales tax exemption of $200,908 and mortgage
recording tax exemption of $39,041. The developer would receive a property tax abatement of $660,082 over a period of 15 years, but would be paying more than $1.4 million in property taxes over that same period. The
developer said it “would not proceed with the project” without financial assistance by the IDA.

“The project will prove to be another example of how lowering costs for businesses in the short term leads to
increased economic activity and a more expansive tax base in the long term,” she added. 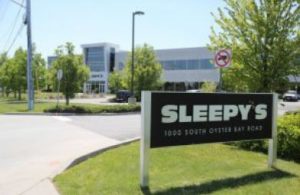